It looks like you're using Internet Explorer 11 or older. This website works best with modern browsers such as the latest versions of Chrome, Firefox, Safari, and Edge. If you continue with this browser, you may see unexpected results. 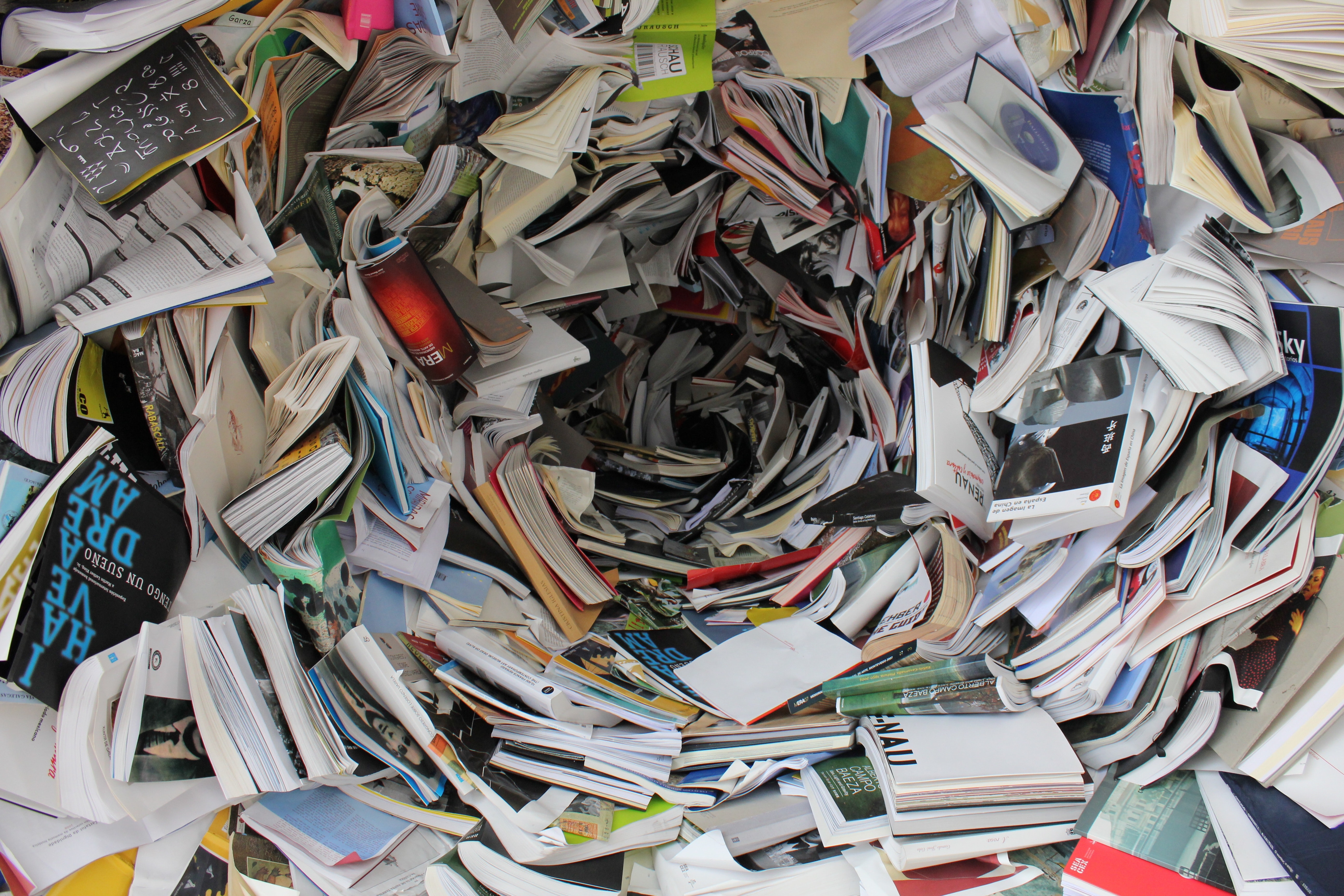 Any research project is going to involve managing published literature and background information, data collection and analysis tools and files, and numerous versions of abstracts, manuscripts, diagrams, charts, tables, etc. - an avalanche of files and documents, possibly both electronic and hard-copy.

To save on headaches, or the nightmare of permanently lost data, it is important for research teams to plan how they are going to manage their files and documents before there is so much that organizing it is hopeless.

In order to quickly and easily find the correct file when you need it, it is important to be thoughtful and consistent when choosing file names.  Your team will find it helpful to establish and stick to some rules for file naming and organization - it is a good idea to save a copy of the rules in a prominent place so that team members can refresh their memories easily when they need to save new files.

Here are some rules that are nearly universally useful for file naming:

The links below have more detailed information about naming and organizing files that you can adapt to your project and circumstances.

Managing files when working in a team

Multiple people independently working with the same files opens up potential for duplicating files, for overwriting each other's work, and for never knowing which version is the most current file.  When more than one person needs to use a collection of files there are extra considerations to take into account to prevent data catastrophes, for instance:

If you have both hard-copy and electronic files, make sure you use the same system to manage both:

In order to avoid losing track of files, or repeating your work, you will also need to either plan how you will know which items are in paper and which are electronic, or plan how you will make sure that there is at least one place where everything has been organized in the same place. Examples:

While you are choosing where and how to store and organize your files, keep in mind Retention requirements.

Every file of any importance is worth creating backups of.  This includes works-in-progress, background literature, raw and processed data, and completed manuscripts.  Backups will save the team hours and hours of work and stress in the event of either human error, like someone accidentally saving a blank template over a completed application form, or technological failure, like your EndNote library crashing and needing to be rebuilt.  Here are some tips for backing up your files:

Tools that can help

We acknowledge this sacred land on which the University Health Network operates. For thousands of years it has been the traditional territory of the Huron-Wendat, the Haudenosaunee, and most recently, the Mississaugas of the Credit River. This territory was the subject of the Dish With One Spoon Wampum Belt Covenant, an agreement between the Haudenosaunee Confederacy and the Confederacy of the Ojibwe and allied nations to peaceably share and care for the resources around the Great Lakes. Today, the meeting place of Toronto is still the home to many Indigenous people from across Turtle Island and we are grateful to have the opportunity to work and learn on this territory

UHN Library and Information Services - For information about this web site, contact Ronald MacPherson at 416-340-4800 x4279 or by e-mail Ronald.MacPherson@uhn.ca