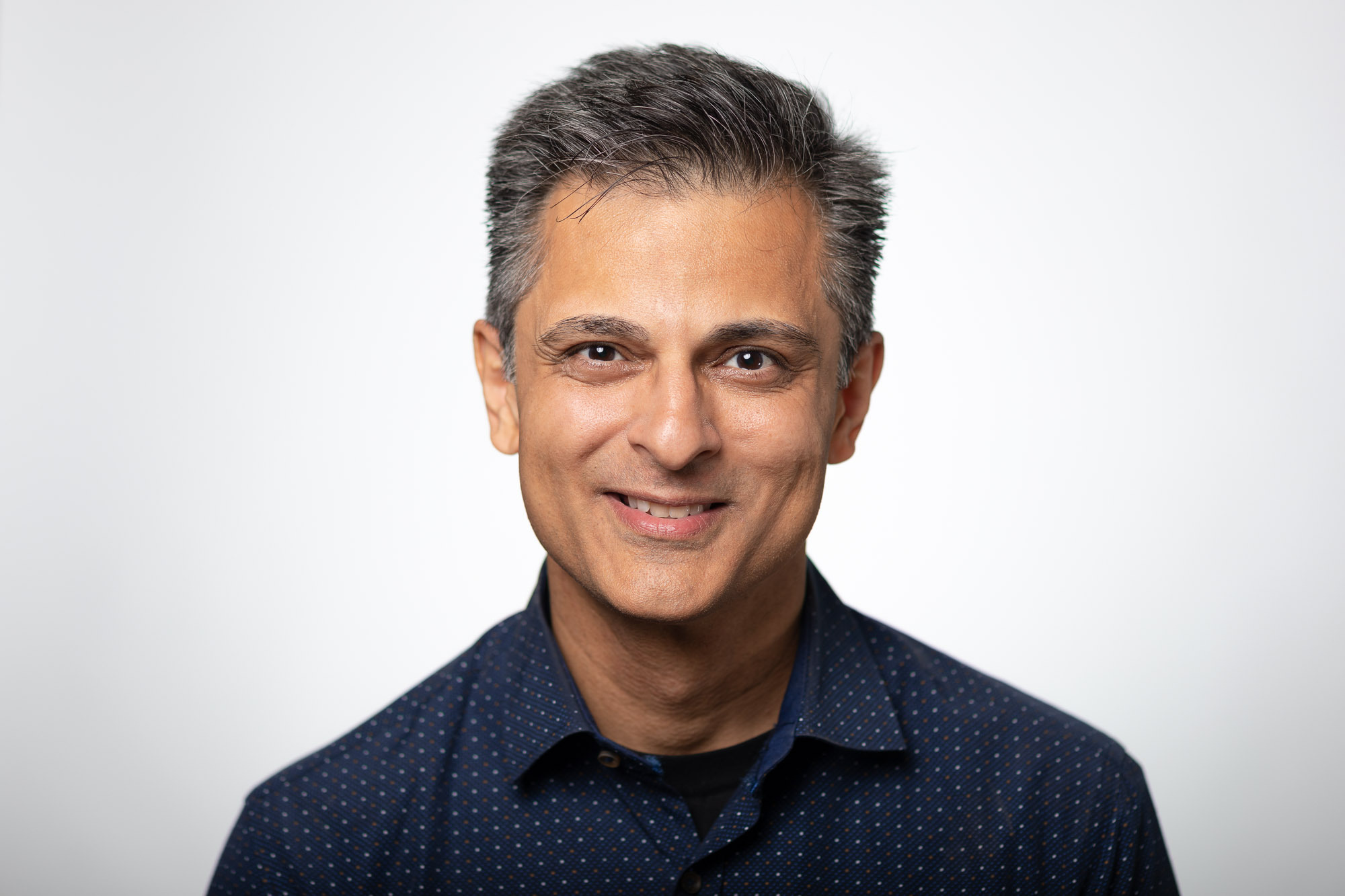 Artificial Intelligence in Healthcare: Clinical Applications and Implications for Education

Healthcare is well positioned to be transformed by artificial intelligence. This session will review the concepts of data science and artificial intelligence (AI) and their application in healthcare to drive meaningful change in patient outcomes and health system efficiency. Importantly, limitations and challenges to developing and deploying AI solutions will be reviewed to provide insights on what to look for when considering AI solutions. The application potential of AI to healthcare education will then be reviewed. This session is intended for a general audience who would like an understanding of concepts related to AI and its potential application in healthcare and healthcare education.

Dr. Mamdani is Vice President of Data Science and Advanced Analytics at Unity Health Toronto and Director of the University of Toronto Temerty Faculty of Medicine Centre for Artificial Intelligence Education and Research in Medicine (T-CAIREM). Dr. Mamdani’s team bridges advanced analytics including machine learning with clinical and management decision making to improve patient outcomes and hospital efficiency. Dr. Mamdani is also Professor in the Department of Medicine of the Faculty of Medicine, the Leslie Dan Faculty of Pharmacy, and the Institute of Health Policy, Management and Evaluation of the Dalla Lana Faculty of Public Health. He is also adjunct Senior Scientist at the Institute for Clinical Evaluative Sciences (ICES) and a Faculty Affiliate of the Vector Institute, which is a leading institution for artificial intelligence research in Canada. Further, Dr. Mamdani is a member of the Human Drug Advisory Panel of the Patented Medicine Prices Review Board (PMPRB). Previously, Dr. Mamdani founded the Ontario Drug Policy Research Network (ODPRN), which is among the world’s most impactful collaborations between researchers and drug policy decision-makers. He was also the Founding Director of the Li Ka Shing Centre for Healthcare Analytics Research and Training (LKS-CHART) of Unity Health Toronto and the Founding Director of the Applied Health Research Centre (AHRC) of the Li Ka Shing Knowledge Institute of Unity Health Toronto, which is Toronto’s leading academic research organization focused on the design and implementation of multicentre clinical research initiatives. In 2010, Dr. Mamdani was named among Canada’s Top 40 under 40. Prior to joining the Li Ka Shing Knowledge Institute and Unity Health Toronto, Dr. Mamdani was a Director of Outcomes Research at Pfizer Global Pharmaceuticals in New York. Dr. Mamdani’s research interests include pharmacoepidemiology, pharmacoeconomics, drug policy, and the application of advanced analytics approaches to clinical problems and health policy decision-making. He has published over 500 research studies in peer-reviewed medical journals, including leading journals such as the New England Journal of Medicine, the Lancet, the Journal of the American Medical Association, the British Medical Journal, and Annals of Internal Medicine. His research has been cited over 35,000 times and has an h-index of over 90. Dr. Mamdani obtained a Doctor of Pharmacy degree (PharmD) from the University of Michigan (Ann Arbor) in 1995 and subsequently completed a fellowship in pharmacoeconomics and outcomes research at the Detroit Medical Center in 1997. During his fellowship, Dr. Mamdani obtained a Master of Arts degree in Economics from Wayne State University in Detroit, Michigan with a concentration in econometric theory. He then completed a Master of Public Health degree from Harvard University in 1998 with a concentration in quantitative methods, focusing on biostatistics and epidemiological principles.