June 27, 2019 - Getting to the Heart: Optimizing team performance during cardiac arrest in CICU

November 2018 - Supporting the journey of a patient on constant care: A collaborative approach

October 2017 - The emerging role of the Mental Health Emergency Services Area (MHESA) and the MHESA RN at St. Michael's Hospital

June 2017 - Every Patient Must Have a Destination: Transitioning Care Within the CVICU

November 2016 - Appropriate Use of Social Media from a Regulatory Perspective

September 2016 - Management of Anaphylaxis in the Medical Day Care Unit

June 2016 - Tough Scrubber: A hands on approach to quality improvement

April 2016 - Geriatric Trauma…it’s not just about the injury

February 2016 - Lower Extremity Edema and Wounds: What you need to know about standards of care

October 2015 - Responding to your patient’s behaviour: Shifting the culture

September 2015 - Cognitive Difficulties in Survivors of Critical Illness: What’s delirium got to do with it?

June 2015 - Smoking Cessation: How Can We Help our Patients?

October 2014 - Opiate challenges: Management of opiates from an addictions perspective

May 2014 - The perioperative patient journey: The road travelled

January 2014 - The team huddle: a better way to communicate 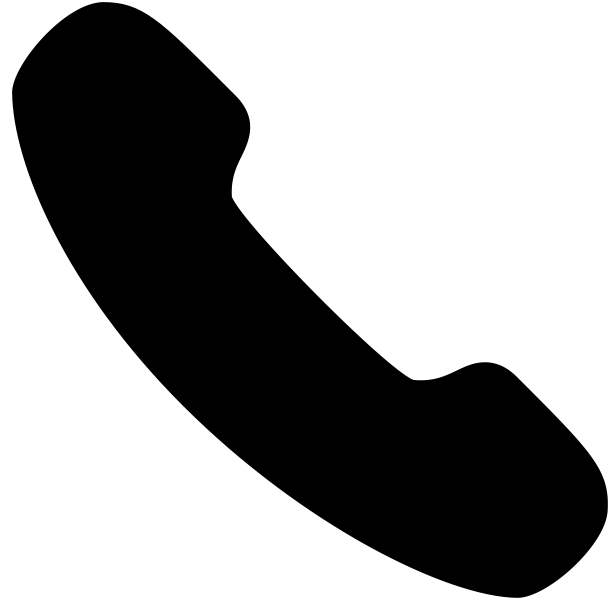 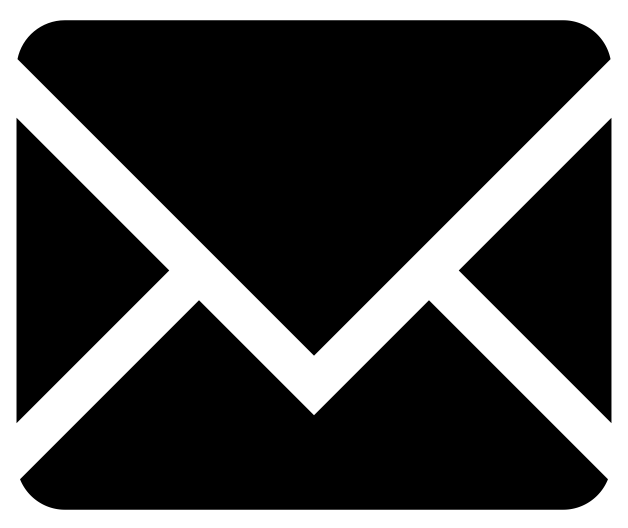 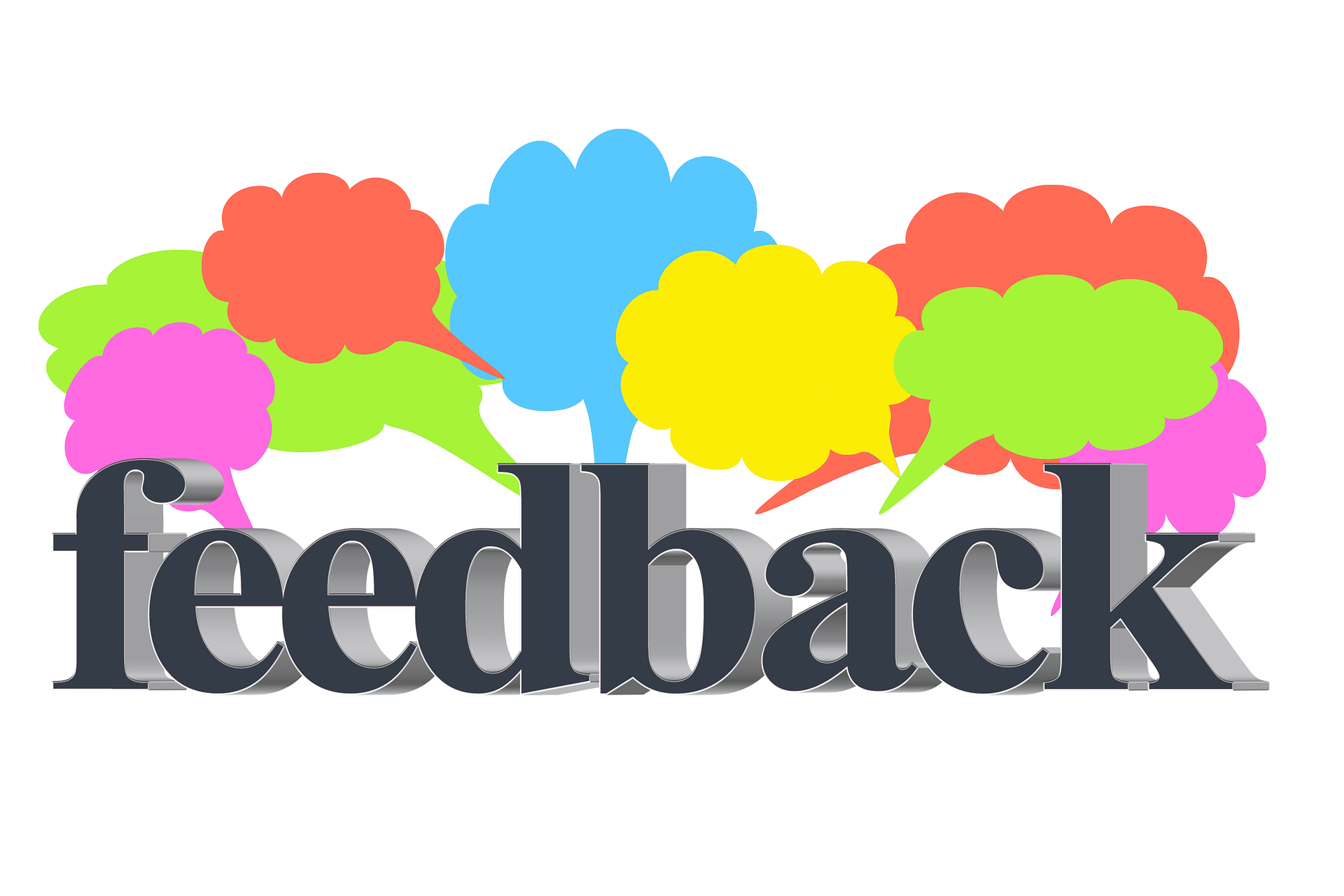