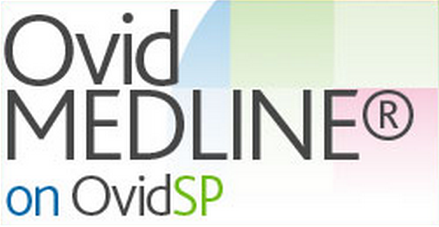 MEDLINE is the U.S. National Library of Medicine® (NLM) premier bibliographic database that contains over 21 million references to journal articles in life sciences with a concentration on biomedicine. A distinctive feature of MEDLINE is that the records are indexed with NLM Medical Subject Headings (MeSH®).

Time coverage: generally 1946 to the present, with some older material.

Source: Currently, citations from over 5,600 worldwide journals in about 40 languages; about 60 languages for older journals. Citations for MEDLINE are created by the NLM, international partners, and collaborating organizations.

Updates: Since 2005, between 2,000-4,000 completed references are added each day Tuesday through Saturday; more than 700,000 total added in 2013. Updates are suspended for several weeks during November and December as NLM makes the transition to a new year of Medical Subject Headings (MeSH) vocabulary used to index the articles.

The majority of the publications covered in MEDLINE are scholarly journals; a small number of newspapers, magazines, and newsletters considered useful to particular segments of the NLM broad user community are also included. For citations published in 2010 or later, over 40% are for cited articles published in the U.S., about 93% are published in English, and about 84% have English abstracts written by authors of the articles.

Navigate to the Databases page