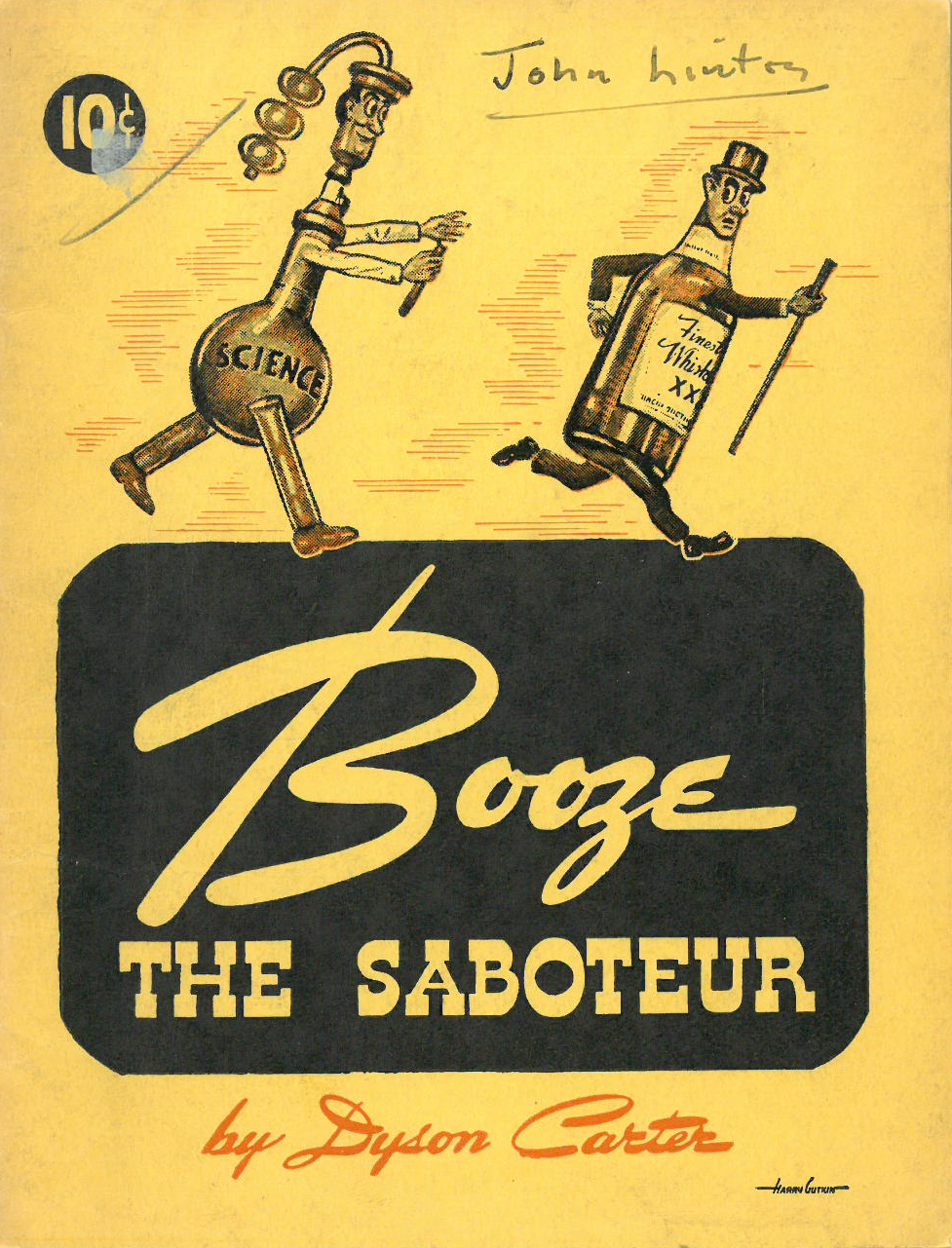 About the Linton Collection

The Linton Collection is a historical collection of books and pamphlets which were donated by Rev. John A. Linton to the Addiction Research Foundation (ARF) Library. The original donation consisted of a wide range of materials including books, pamphlets, posters, editorial cartoons and photographs.The books and pamphlets have since been integrated into the Temperance Collection and the archival materials were donated to the Archives of Ontario in 1984. The Linton Collection reflects a variety of perspectives on prohibition and the materials range from those that were written for a popular audience such as children and youth to those that were written for people who had an active interest in prohibition. The collection also contains materials which were formerly owned by organizations that were active in the prohibition movement, including the Canadian Temperance Federation, the Ontario Temperance Federation, the Ontario Prohibition Union and the United Church of Canada, among others.

About John A. Linton

Rev. John A. Linton (1853-1970) was a Baptist minister who was active in the Temperance movement in Canada in the early part of the twentieth century. He served as field secretary of the Ontario Temperance Foundation and later as general secretary of the Canadian Temperance Federation and the Canadian Federation on Alcohol Problems. He was interested in the history of prohibition and temperance and as a result accumulated an impressive collection of materials on the subject.